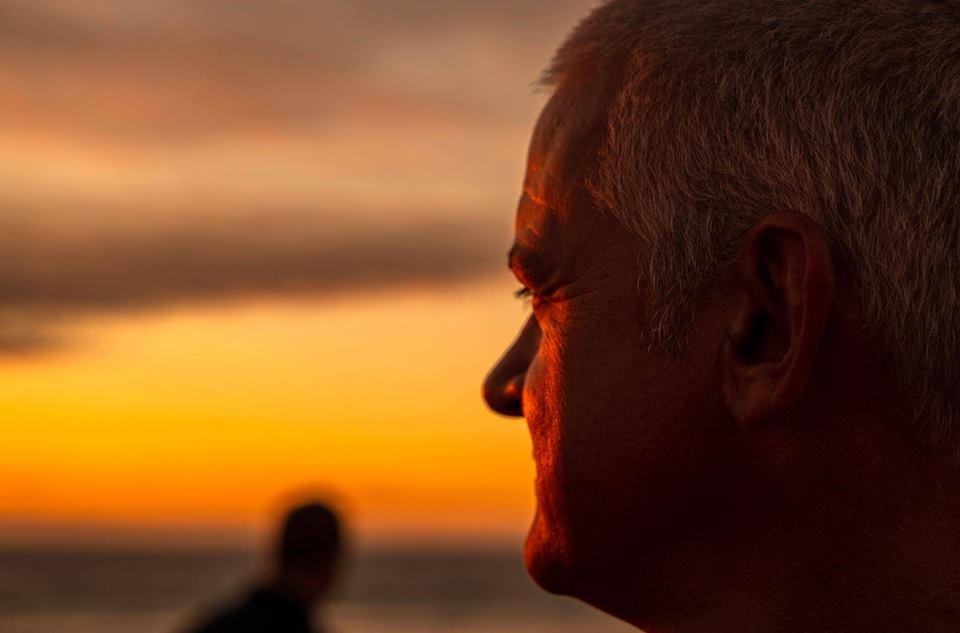 Here’s a little more information about me, so you can better understand how I can help you.

I suffered with severe depression, to the point of being suicidal from the age of 16.

Although I mostly recovered after being diagnosed and treated for multiple food allergies, I still lived with depression and anxiety on and off for nearly 20 years which gave me a very real understanding of living with unwanted negative feelings and emotions, to be effectively trapped in a mind that feels like it doesn’t work like other people’s.

In an attempt to have a “normal life” I followed a career path in IT, Communications and Marketing, but in 2006, after career trouble had left me unemployed and spiraling downwards again, I desperately began searching for a way to deal with the unwanted feelings.

By chance, I stumbled upon EFT (Emotional Freedom Technique) online, which really was the beginning of a new chapter in my life.

Along with the emotional issues, I had also suffered a fairly serious accident at the age of 19 leading to years of chronic pain, however, a single EFT demonstration during my first ever training course eliminated the pain overnight.

This was truly mind-blowing and made me question everything I thought I knew about how the world and the people in it really worked, and started me on a journey into learning every therapy system I could find including EFT, Matrix Reimprinting, NLP, and hypnosis, as well as becoming fascinated by Psychology, and Neuroscience.

Since then  I have spent thousands of hours learning, studying, training and working as a coach & therapist and my unique experiences and skills have made me able to work with many clients who felt they were beyond help.

In 2017 I realised that by working with entrepreneurs, coaches, change-workers, and people who want to make the world a better place, I could maximise my impact and “magnify” my reach.

Many people who dream of making a difference also often feel “broken” or “stuck”, like there’s some impenetrable barrier they just can’t break through

Frustration and fear often highlight the hidden unconscious “programs” that keep people stuck, and often they’re so well hidden they have no idea they are even there.

But trying to move forward in life or business without dealing with those problems is like trying to drive a car with one foot on the accelerator and the other foot resting on the brake.

As “The Mind Fixer”, I specialise in going straight to the root of the problem, helping you clear the unconscious negative thoughts, beliefs and behaviours that hold people back and keep them stuck.

I help people take that foot off the brake, and create the confidence and self-belief that leads them to the success they desire.